Sometimes it’s nice to break away from the normal, Hollywood finessed movies and watch a film that is raw and authentic. That is exactly what Lean on Pete is.

This film follows Charley (Charlie Plummer), a teenager who is itching to stay busy over the summer while his father is away at work all day. They can barely make ends meet so when a horse trainer (Steve Buscemi) offers him cash to help out at races in near by towns, Charley jumps at the chance.

He forms an unbreakable bond with an old quarter horse named Lean on Pete and is devastated when he finds out that if this horse loses another race, he will get sent to the slaughter house. Charley and Lean on Pete set out on an odyssey of self-discovery and in search of a place they can call home.

This film is a gritty, coming-of-age story that paints across the screen in rolling landscapes and is encapsulated by seamless acting. Charlie Plummer is pure and deliberative in his performance, so-much-so that you forget he is even acting.

The cherry on top of this film was getting to experience it at Film Streams downtown. The Ruth Sokolof theater has a very welcoming, open environment, full of color and character. It is small and quaint but creates a feeling that the movies you are watching are a lot more than just stories on screen but, in fact, a form of art. 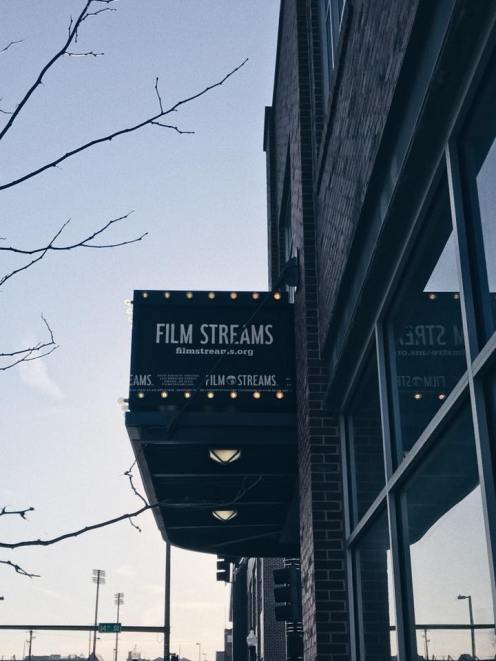 (Photos taken by me at the downtown location)

December of last year, Film Streams reopened the Dundee theater with breath-taking renovations. Fun fact– the Dundee theater is the longest surviving neighborhood cinema in Omaha! Film Streams is local, awesome and unlike any other theater experience you will have. The staff is incredibly kind and you can tell they really care about film and their organization.

Celebrate film as an art form and visit one of the the Film Streams locations today, all while supporting a local non-profit! It doesn’t get much better than that. Lean on Pete is in select theaters now.

Click here to listen to my podcast with Montez on 96.1 KISS FM. 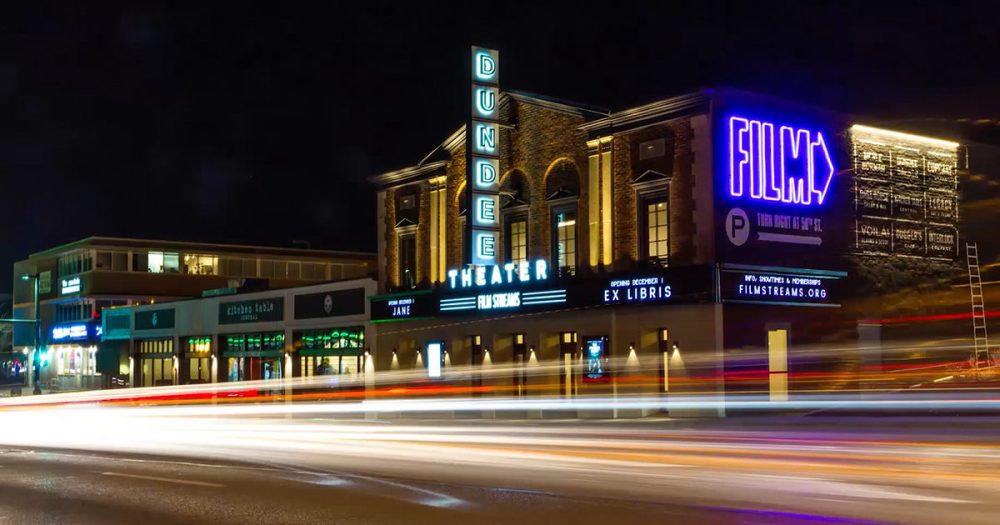 One thought on “Film Streams: Lean on Pete Review”