Oh, what a night! I am so sad to see the award show season end but I sure ended with a bang! Sunday night was filled with all my favorite things: fashion, films, celebrities and a few surprises. Whether you tuned into the Academy Awards or not, keep reading to see what I thought of the biggest night in Hollywood!

The stars never hold back when it comes to what they wear to the Academy Awards. Some celebrities take risks (Emma Stone in pants), others channel old Hollywood glam (Now an Academy Award winner, Allison Janney) and some couples turn up the heat (Matthew McConaughey and Camila Alves). 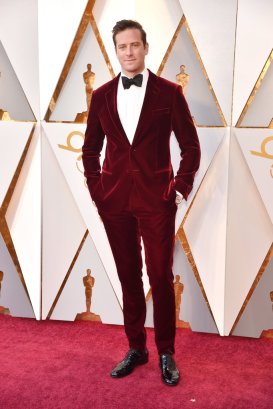 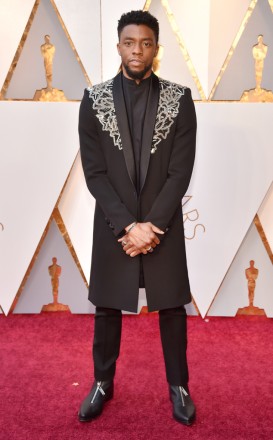 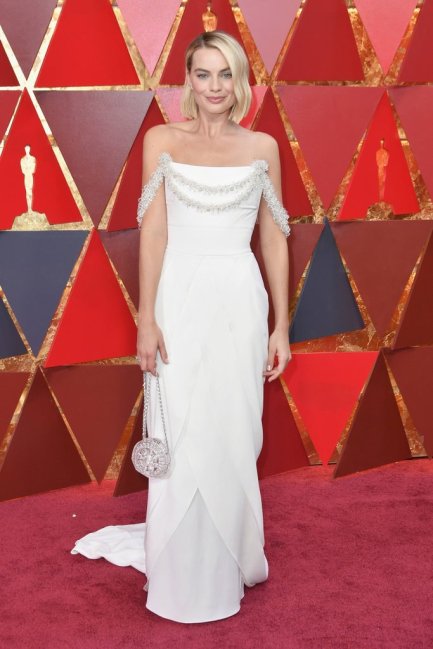 I was extremely impressed with the Academy this year. This year had the most diverse nominees in the 90 year history of the Oscars. Coco sweeped the competition in the categories it was nominated for including Best Animated Feature Film and Best Song. Jordan Peele become the first African-American to win for Best Original Screenplay (I stood up and gave him a roaring round of applause when they announced his name). Greta Gerwig didn’t win Best Director for Lady Bird but just her being nominated was a huge step in the right direction.

Some of my other favorite winners of the night include Sam Rockwell for Best Supporting Actor (so well-deserved), Frances McDormand for Best Actress and Call Me By Your Name winning Best Adapted Screenplay.

I was surprised by how much Jimmy Kimmel didn’t hold back with roasting and exposing all the bad things that have been going on in Hollywood lately, including sexual harassment accusations and equal pay debates. He tackles those topics on his show but I wasn’t sure if he would hold back on the big stage. I personally loved every minute of it.

Some of the more shocking losers of the night were the cast and crew of Baby Driver going home empty handed for Sound Mixing and Sound Editing when over half the film was set to music. I was also surprised that “This Is Me” didn’t win for Best Original Song but I was still happy that Coco took home the gold.

I think the biggest shocker of the night was the winner of Best Picture, The Shape of Water. I really enjoyed The Shape of Water but I thought Three Billboards had it in the bag… Once again, me and the Academy don’t always see eye-to-eye.

It’s the little moments in this show that always stand out the most. Jennifer Lawerence was, well… Jennifer Lawerence and was caught crawling over seats with a wine glass in hand. One of my favorite parts was when Tiffany Haddish and Maya Rudolph had the audience rolling in their seats with jokes as they presented their awards. I vote they host next year.

Jimmy Kimmel’s joke about the person with the shortest speech would win a jet ski became a reoccurring theme that never got old. And one of the most powerful moments of all, Frances McDormand had all of the women nominees of the night stand up with her when she won for Best Actress.

Over all, the night was amazing! I had so much fun watching, following along on my ballot and celebrating the movies of the year. And now, you can find me sulking until next years award show season…